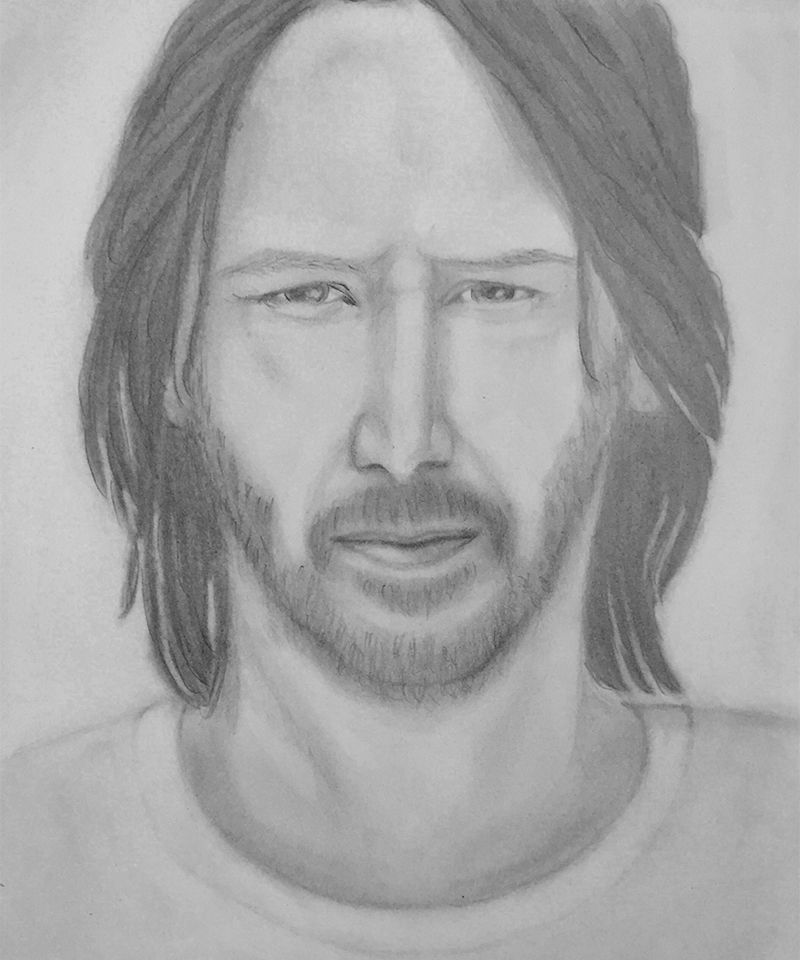 I don’t want to be part of a world, where being kind is a weakness.

We have watched his movies like Speed (1994), The Matrix (1999), John Wick (2014-2019) as well as many others and we’re bedazzled by his talent, charm and looks. Named after his uncle, Keanu,  which means “cool breeze over the mountains”,  there is more to this Actor, Director, Producer Keanu Reeves than meets the eye.

As I got to know more about this unbelievable human being, through my research, I felt a heightened motivation and excitement to write and share about the self-leadership lessons I learned from him. I hope that you will also be able to take so much from the life he lives and change the way we lead our lives and our people starting today. There is still time.

There is so much to learn from Keanu and to make it easy for us to digest, I will focus on the 3 major self-leadership lessons:

TURN YOUR ADVERSARIES INTO ALLIES

Actors who have worked with him, have raved about his work ethics, humility and generosity. They described him to be so honest and does what he feels is right. He is also  incredibly kind, he doesn’t show any of the “l-am-an-icon” aura.

He is giving more to life when a lot has been taken away from him. Born on September 2, 1964 in Beirut, Lebanon to an English showgirl and Chinese Hawaiian Geologist, Keanu had a challenging childhood. His father abandoned them (his mom and a sister) when he was just 3 years old. His mother married twice after that and they had to move three times- to Sydney, New York until settled in Toronto Canada.

He has experienced loss of a best friend, a child and a fiancé. His sister was diagnosed with Leukemia. He had all the reasons to rebel against life or throw his angst to anyone or to the world, but instead he used the pain to be able to effectively play his roles in movies.

Reading scripts can be a struggle for him too as he is Dyslexic. He didn’t do well in school but was a great hockey player (they called him “The Wall” ) and excelled in acting. He eventually quit school and pursued acting.

If you have been brutally broken but still have the courage to be gentle to other living beings, then you’re a badass with a heart of an angel.

Our people have their strengths like we do. In knowing our strengths, we’ve committed to work hard to polish these strengths. This may have made us successful in our respective careers. However, there were people or authors who have helped us get here. It is time to pay forward. Remember that each individual in our teams bring wealth of experiences (good or bad) and we should be able to help them channel their inner strengths and focus on the things that they do best. Challenge them to stretch their comfort zone and learn more than what they already know. As a leader, you have the power to positively influence them to do great.

THE POWER OF WILL

When you go through a trauma, it is either gonna knock you down or will take you up a notch.

Others have described him to be a deep person who has figured out what he was born for. Keanu left home when we was 17 and lived on his own, earning his keep from the small acting roles he was given. He loved acting so much and knew that it is what he is born for, so he drove to Hollywood, Los Angeles, California from Toronto, Canada in 1986 to chase his dreams.

He faced so many rejections from auditioning but being a willful person, he persevered, took acting classes at night and pressed on. He shared in an interview that if you want something, you must be willing to make sacrifices to get it. He is also known to be so focus and thorough and likes to spend a lot of time rehearsing.

Acting is not his only love. He has also spent time mastering his other crafts on the side. He is also a musician. He used to play as bass guitarist in the band called Dogs Star. He is also skilled in gun shooting and in martial arts (judo and karate) which helped him execute his stunts in the action films he’s done, like John Wick.

He still hopes to act on his 60’s though which speaks volumes of his love for acting. It is obvious that he continues to grow as an actor and as a person. It is because he desires to do great in everything he does.

The simple act of paying attention can take you a long way.

We should never be complacent. We need to grow and must grow. We need to work harder, smarter and educate ourselves on whatever it is that make us better or can help us perfect our skills. We can’t sit and say, I know everything. There is still so much to learn. If you remain complacent, before you know it, you have become dispensable. Accept that you lack, empty your cup and find ways to better your craft.

Sometimes the simple things are the most difficult to achieve.

He shared in his recent interviews that he likes to make things simple because it is in his nature as he is a simple guy. He also attributed it to having great parents. He is actually able to simplify his life because he has a single focus and that is acting.

His net worth is over $300 Million but he doesn’t own a mansion. He takes the subway, given up his seat for a woman, bought food and spent time talking to a homeless person. All captured on camera and gone viral in social media. He drove a women to her home, 50 miles far as her car broke down. He volunteered to get a pay cut just for the production to afford a better technology or to afford talent fee of Al Pacino in The Devil’s Advocate movie.

Are we ever willing to get a pay cut just to afford a talent or save a business threatened of shutting down just to save jobs? We may be the first to scramble out the door.

He has formed foundations dedicated to health, children and education of which most of his income go to. He co-authored the book “Ode to Happiness”. Google Books described Keanu’s text as a melancholy of internal monologue and subtly pokes fun at it. They added that this book is both a meditation and a gentle tease about how we cope with life’s sorrow.

Simplicity is about recognizing what is important and putting your 100% attention to it. Self-discipline is key. You will be tempted to do many things which will compete with your time that is supposed to be spent honing your craft. Like Keanu, the key to access and attain simplicity is to know the meaning of our existence first. I encourage you to reflect and list down the things you are good at. Something you do that you feel that is totally you as you can identify yourself to it. If you feel you are not good at it yet, make time to practice and you will get better. Share it. If it is kept, it won’t impact anyone. Its purpose is to help or make people happy. Share the happiness.

We easily get tempted to feel lofty as leaders, being on top of command. Leaders, especially by position, do not just observe, do not talk a lot, gives directions and be served. Real leaders immerse, listens, helps and serves. You are not on top of the chain of command you but your have the highest accountability as a leader. Be humble because you were once struggling too. Your role now is to make your people’s journey meaningful. If you can protect them from the risks, warn them. Teach.

Money doesn’t mean anything to me. I’ve made a lot of money, but I want to enjoy life and not stress myself building my bank account. I give lots away and live simply, mostly out of suitcase in hotels. We all know that good health is much more important. 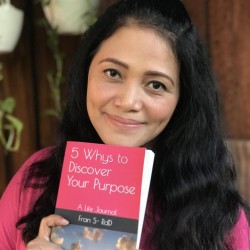